Adds some new electricity items to the game!

THIS MOD IS OUTDATED !

Features: Fully Multiplayer compatible - Mostly tested, if you find a bug, let me know and ill fix! Saves - If you leave a potato on the grill, it will be ready when you play again. Same go for batteries left in objects.

Future: In the future I plan on adding more content, such as a desalination plant that could purify water and pump it automatically into sprinklers, and more. If you have any ideas message me on discord @ derek#3074 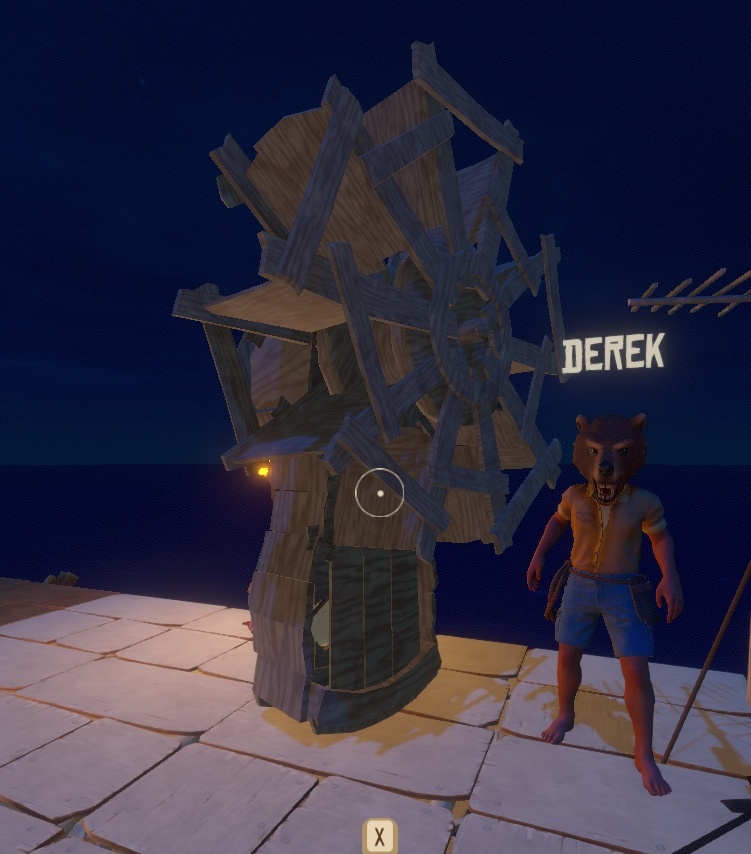 The Raft Mod Loader Launcher should open shortly and ask you whether to install this mod. If the Launcher does not open, make sure to install the latest version from our downloads page.

This file has not yet been scanned but a scan is in progress.
We take no responsibility on what this file could do to your computer but you can contact us if you find anything suspicious. We will take down everything from our website that does not comply with our terms.
I understand, download anyways

Thank you for downloading!

To keep the development of the mod loader, the dedicated server and the website going, please consider supporting us on Patreon. Your support can help us cover the costs for hosting the website, software releases and development tools.

Support us on Patreon

Is anything not working as expected? Don't worry, we've got you covered! Please join our Discord server to talk to the developers and the community.

We'd love to get you aboard!

Want to support us?

You can donate to help us and contribute to our server fees, assets we might buy and services we rent each month in order to give you the best modding experience on Raft.

Support us on Patreon